This month our church begins a new sermon series on the book of Daniel and Daniel is also the book of the month for the Via Emmaus Bible Reading Plan. With both of those things in mind, I will begin today to post a few notes from each chapter in Daniel, starting with Daniel 1. As with the notes I wrote for Joshua, these notes will primarily be theological in orientation. Yet, because good theology depends on good grammatical and historical observations, they will also tap into various literary issues in the book of Daniel.

As we read /preach through Daniel, if there are observations or questions you have, please leave them in the comments. For now, here are five introductory notes on Daniel 1. There will be more to come.

1In the third year of the reign of Jehoiakim king of Judah, Nebuchadnezzar king of Babylon came to Jerusalem and besieged it. . . . 21And Daniel was there until the first year of King Cyrus. (1:1, 21)

Daniel 1 begins in 605 BC, when Nebuchadnezzar first raids Jerusalem and plunders the temple and takes the leaders from the royal family (see vv. 1–3). Daniel 1 ends in 539 BC, with a mention of the first year of Cyrus (v. 21), king of Persia (6:28). Cyrus would eventually grant Israel the right to return to Jerusalem and rebuild the temple (see Isaiah 44:28; 45:1ff.). In Daniel 10:1, he is mentioned again in association with Daniel’s vision.

It is noteworthy that Daniel 1 includes Daniel’s entrance and exit from Babylon. The former sets the context for the whole book—God’s people in exile in Babylon. The latter flashes a light of hope, that the exiles will be released from bondage. Captivity is not the final word for Israel, and the inclusion of Cyrus in the first chapter speaks to that. The mention of Cyrus’s also indicates that the book is written after the exile and after Cyrus sends Israel back to Jerusalem. END_OF_DOCUMENT_TOKEN_TO_BE_REPLACED

On Sunday, I tried to answer those questions with an animated tour of the Bible. Incorporating the artistic gifts of Jeff Dionise, our elder for outreach, I preached a three part message that started with Melchizedek in history (Genesis 14), moved to Melchizedek in poetry and prophecy (Psalm 110), and finished with Jesus Christ, or Melchizedek in fulfillment (Hebrews 7).

In what follows you can listen to the message or trace the story with the graphics displayed below. Additional resources are also found below. Response questions will return next week as our church finishes up its series on the priesthood.

You Were Made For This: An Introduction to the Priesthood (Genesis 2:4–25)

But you are a chosen race, a royal priesthood,
a holy nation, a people for his own possession,
that you may proclaim the excellencies of him
who called you out of darkness into his marvelous light.
— 1 Peter 2:9 —

From Genesis to Revelation, the themes of priesthood and kingship overlap and intertwine in the history of redemption. In this new sermon series we are examining how royal priesthood applies to Jesus, the church, and our identity in Christ.

In this first sermon, we consider how Adam and Eve were created in God’s image to be royal priests serving and worshiping in the Garden of Eden. You can read about the background to this sermon series here and listen to the sermon online here. Response questions and Additional Resources can be found below. END_OF_DOCUMENT_TOKEN_TO_BE_REPLACED 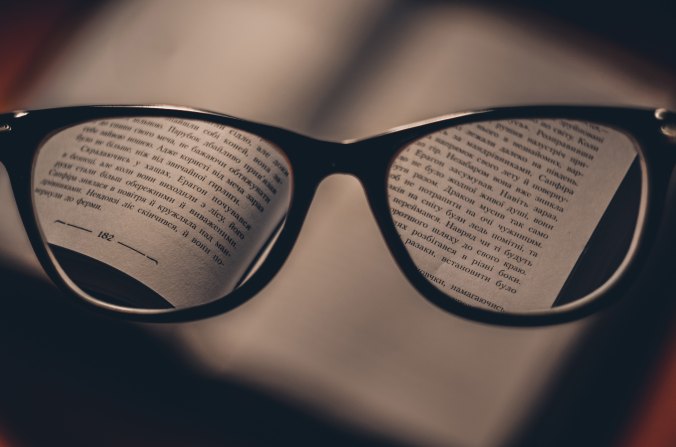 In his outstanding monograph on Exodus 19:5–6, A Royal Priesthood: Literary and Intertextual Perspectives on an Image of Israel in Exodus 19:5–6, John A. Davies provides a literary/chiastic structure of Exodus 19:1–8. Paying careful attention to the voices (first, second, third person; single or plural) and the contents of these eight verses, he shows two chiastic structures that organize this wonderful passage.

In any study of Exodus or the priesthood, this passage is crucial for our understanding, so I share his outline here for our consideration (p. 35).

A  People of Israel camp at the mountain (third person plural verbs) (vv. 1–2)

B’  Moses’ descent and summons to the elders (third person singular verbs) (v. 7)