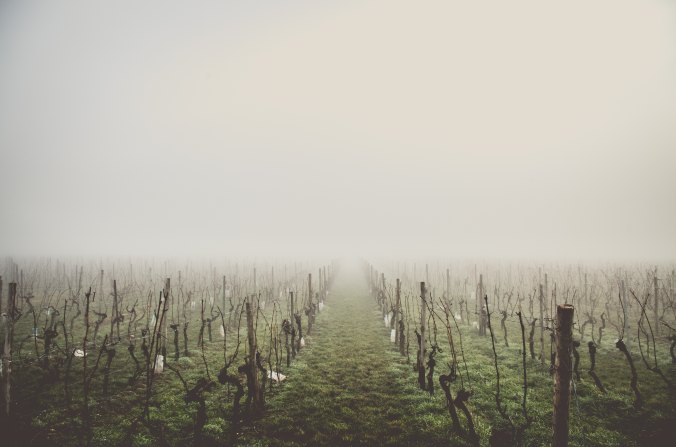 In his excellent book The Cross from a Distance: Atonement in Mark’s Gospel, Peter Bolt shows how religion in Jesus day had soured. In one footnote, he surveys the whole Gospel to show repeated instances of religion gone bad.

I share the note in full because it helps us to see what false religion looks like, what Jesus had to contend against in his day, and what we should avoid as new creatures in Christ. As Bolt puts it, “Mark exposes religion as having multiple faults.” He then lists more than fifteen different evidences of priestly malpractice: 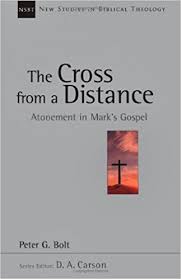 Why did Jesus pronounce a judgment on the leaders of Israel when he came to the temple (Mark 11:15–19; 12:1–12)? Because the shepherds of God’s flock had fleeced the sheep and led the people astray. For all the evidences of grace in first-century Israel (see Romans 3:1–8) and all the people who were rightly seeking the Messiah, the priests of Israel led the people astray, thus creating a personal barrier to God himself (cf. Matthew 23).

Though the Gospels do not explicitly call Jesus a priest, they do show the wickedness of Israel’s priests and the need for a new priesthood. In this context, Jesus alone shows promise of priestly mediation—i.e., restoring Israel (and the nations) to God. Thus, in the shadow the temple, arises the hope that God has brought a Son of Israel who would ransom the people of God (Mark 10:44–45), forgive their sins (Mark 2:10), and give them re-entry into the presence of God (Luke 9:31).

Under the Old Covenant, this is what the priests did. By the time of Christ, however, they had failed in this ministry. Thankfully, as Hebrews will explain—Christ is this great and sympathetic high priest. And in the Gospels, we are encouraged to believe that the old is passing away and that Jesus, as the Lord’s Messiah, is bringing something new (Mark 2:21–22). In Mark’s Gospel, we see this priestly hope arising. And Bolt underscores this point with the detail of indictments against Israel’s priests.