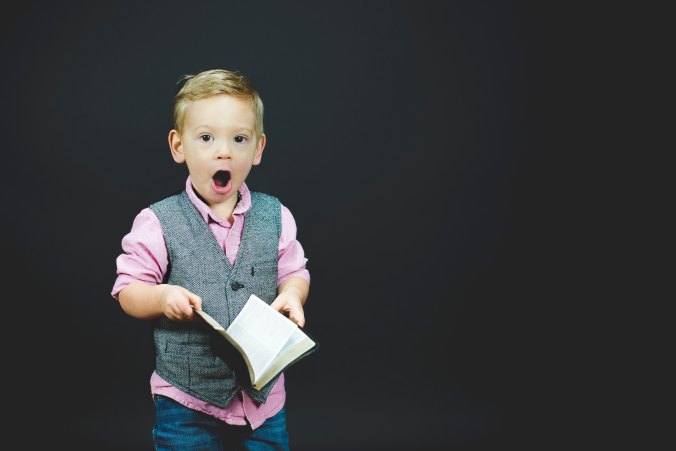 When you read this, you can perceive my insight into the mystery of Christ, which was not made known to the sons of men in other generations as it has now been revealed to his holy apostles and prophets by the Spirit. This mystery is that the Gentiles are fellow heirs, members of the same body, and partakers of the promise in Christ Jesus through the gospel.
— Ephesians 3:4–6 —

In Ephesians 3, Paul explains how the unity of Jews and Gentiles in the church was a mystery hidden to the Old Testament people of God. In the strongest fashion he explains how Christ’s cross created “one new man” (2:15), tearing down the wall of hostility between Jew and Gentile. The result in Ephesians 3:6 is that Gentiles are “fellow heirs” (sugklēronomos) , “fellow members of the body”(sussōma), and “fellow sharers (summetoxa) of the promise in Christ Jesus”.

In these three desciptions, Paul uses the strongest terms to explain that the status of Jews and Gentiles is equal in Christ. No longer are the people of Israel advantaged over the Gentiles, as it was under the Sinai Covenant. Now in Christ Jews and Gentiles share equal statues. As Paul teaches, both are condemned for their sin and thus both redeemed by God’s free gift of grace—not by law-keeping. This makes all participants in Christ’s new covenant equals, brothers and sisters, co-heirs with their Lord.

Still, to get a handle on this newness in Christ, it is equally important to understand how the apostolic teaching was new—new to the first century believers and new to anyone today entering the church today. On that newness, Clinton Arnold gives a succinct outline of the ways in which the plan of God was previously unknown but now revealed through the gospel.

Under four points, he identifies (1) the means, (2) the Mosaic law, (3) the manner, and (4) the magnitude as constituting something different and greater than could be seen by the Old Testament saints. Here’s what Arnold writes (Ephesians, 190),

In sum, we can remember these four “gospel surprises” with four M’s—means, Mosaic law, makeup, and magnitude.

Truly, what we find in the person and work of Christ comports and completes everything revealed in the Old Testament, but with the light of the New Testament it becomes clear Israel of old, and even the disciples pre-Pentecost, could not understand wasGod was doing in Christ. The Old Testament by itself gave shadowy images and predictive visions, but only in the Incarnation, Crucifixion, Resurrection, Ascension, and Spiration (Pentecost) could the apostles and prophets teach the church the full gospel.

Now with the full revelation of the New Testament, we can see the fullness of God’s plan. But let us not forget that as the gospel was first being proclaimed and explained, it took the church time to see these things. Something similar happens today in the church, as disciples of Christ learn how to read the Old Testament in light of the New.

With that process of growth in mind, may we continue to ponder how the mysteries of the Old Testament have come to fruition in Christ. And as we study God’s word, may we issue the same kind of patience and persistence as Paul to suffer with those who struggle to see his grace and glory. Only by grace can we see Christ, and thus for those who see him, we ought to be the most gracious.

Photo by Ben White on Unsplash

One thought on “More Than Could Be Asked or Imagined: Four Surprising Ways Christ and His Church Fulfilled the Promises to Israel”