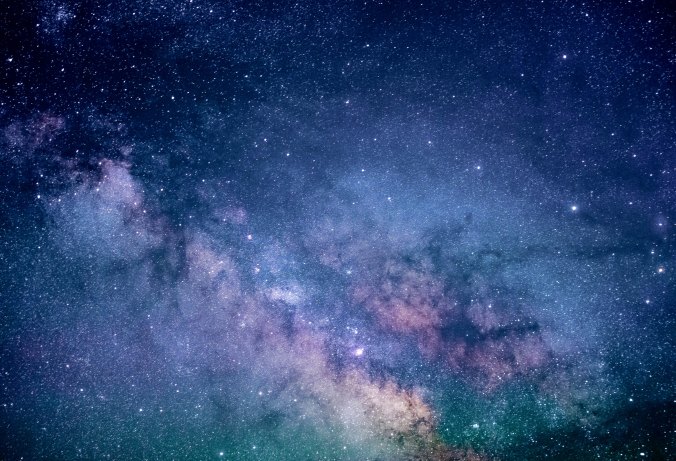 Omniscience is a word that describes the reality that God knows everything—everything past, present, and future; everything in heaven or on earth; everything real and everything potential. Everything. But more than just having an encyclopedic knowledge of his creation—which God does—Scripture shows how God’s universal knowledge brings particular blessing and judgment to the world, to those people whom he knows particularly as his own.

One place where God’s knowledge is seen is an instance in Genesis 18, where the Lord reveals his future plans to Abraham. The key verses are Genesis 18:16–21:

Then the men set out from there, and they looked down toward Sodom. And Abraham went with them to set them on their way. 17 The Lord said, “Shall I hide from Abraham what I am about to do, 18 seeing that Abraham shall surely become a great and mighty nation, and all the nations of the earth shall be blessed in him? 19 For I have chosen him, that he may command his children and his household after him to keep the way of the Lord by doing righteousness and justice, so that the Lord may bring to Abraham what he has promised him.” 20 Then the Lord said, “Because the outcry against Sodom and Gomorrah is great and their sin is very grave, 21 I will go down to see whether they have done altogether according to the outcry that has come to me. And if not, I will know.”

From these six verses, we learn four truths about God’s perfect knowledge and how the Lord who knows everything relates to his creation. END_OF_DOCUMENT_TOKEN_TO_BE_REPLACED 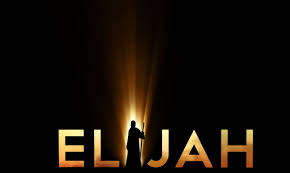 5 “Behold, I will send you Elijah the prophet before the great and awesome day of the Lord comes. 6 And he will turn the hearts of fathers to their children and the hearts of children to their fathers, lest I come and strike the land with a decree of utter destruction.” (Malachi 4:5–6)

And the disciples asked him, “Then why do the scribes say that first Elijah must come?” 11 He answered, “Elijah does come, and he will restore all things. 12 But I tell you that Elijah has already come, and they did not recognize him, but did to him whatever they pleased. So also the Son of Man will certainly suffer at their hands.” 13 Then the disciples understood that he was speaking to them of John the Baptist. (Matthew 17:10–13)

On one hand, it is mistaken to read a passage text differently than the author intended. A well-formed grammatical-historical  approach to interpretation affirms authorial intent and the possibility of discerning meaning in a text. On the other hand, it is mistaken to read the biblical text so rigidly (read: literalistically) that in the name of seeking the literal meaning of the text we miss the meaning of the Bible’s divine author. But how do we discern the difference?

The best way I know is to watch and learn from Jesus himself. END_OF_DOCUMENT_TOKEN_TO_BE_REPLACED

The Bible tells many stories of human marriage, both good and bad, from Adam and Eve through Abraham and Sarah, David and Bathsheba, and countless others. All of them, one way of another, are stories of dysfunctional people in spoiled relationships.

Supplying his line of thought with more biblical content, the biblical story of marriage is a story that begins with the first union in the Garden of Eden and climaxes with the marriage supper of the Lamb in the Book of Revelation. It is a story of love created, love lost, love promised, love received, and love consummated. It is a story that sounds too good to be true, and yet it is a story more true than any storybook love affair in novels or the news.  It is a story that centers around the king and his bride (cf. Psalm 45). It is a story of a lover and his beloved (i.e. Song of Songs). Tragically, it is also a story of wife who becomes a harlot and prostitutes herself to the nations (cf. Ezekiel 16 and Hosea). Yet, the love of the husband will not be overcome.  The rest of the story concludes with the husband’s redeeming, willing, and cleansing sacrifice restoring his bride to new life (cf. Eph. 5:22-33). Consequently, it is in the end a story of forgiveness, of a husband who searched the marketplace to find his estranged wife, who paid the highest price for her return, and who lovingly and mercifully restored her beauty and radiance to the kind never before seen in a bride. And it is the story of a wedding day that never ends for those who participate in the wedding of the Lamb (Rev. 19:6-10).

And it can be your story if you will turn to the pages of Scripture, read, and believe.  Christopher Ash continues:

It is the story that John speaks of in the visionary imagery of Revelation 19 and 21. The metaphors are mixed and the language is vivid and suggestive; we cannot read it literally and it would not be possible to make a film of this imagery. At the climax of human history John hears the announcement made, “The marriage of the Lamb has come, and his Bride has made herself ready” (Revelation 19:7). The Lamb, the Lord Jesus Christ himself, is to be married at last. His Bride is his people, every believer of all time, corporately to be joined to him forever in union of unmixed delight and intimacy. This is a time of joy and amazement” (166-67).

This is the story of marriage in the Bible. From the beginning, God’s aim with marriage was the final marriage–Christ and the church.  In the garden, the first marriage was for the purpose of the last, and every engagement, wedding, and marriage that has followed has been an eschatological image designed to reflect the final marriage. As a result, our marriages do not stand in the way to that final marriage, they are instead an invitation to come, taste, and see the goodness of the God’s marriage to humanity in the Christ-church mystery (Eph. 5:31).  This marriage is now offered to each husband, wife, or single who will respond to Jesus’ invitation to know him and love him and dwell with him forevermore.  In this way, all of our love stories–past, present, and future–fit into the grand narrative of the Creator of Marriage and the Redeemer of humanity.

As we abide in and enjoy our marriages, may we lift our eyes to a greater union, and with anticipation and hope look forward to our forthcoming union with our loving savior.  Until that day…